How Workshop/APD found the Magic Solution 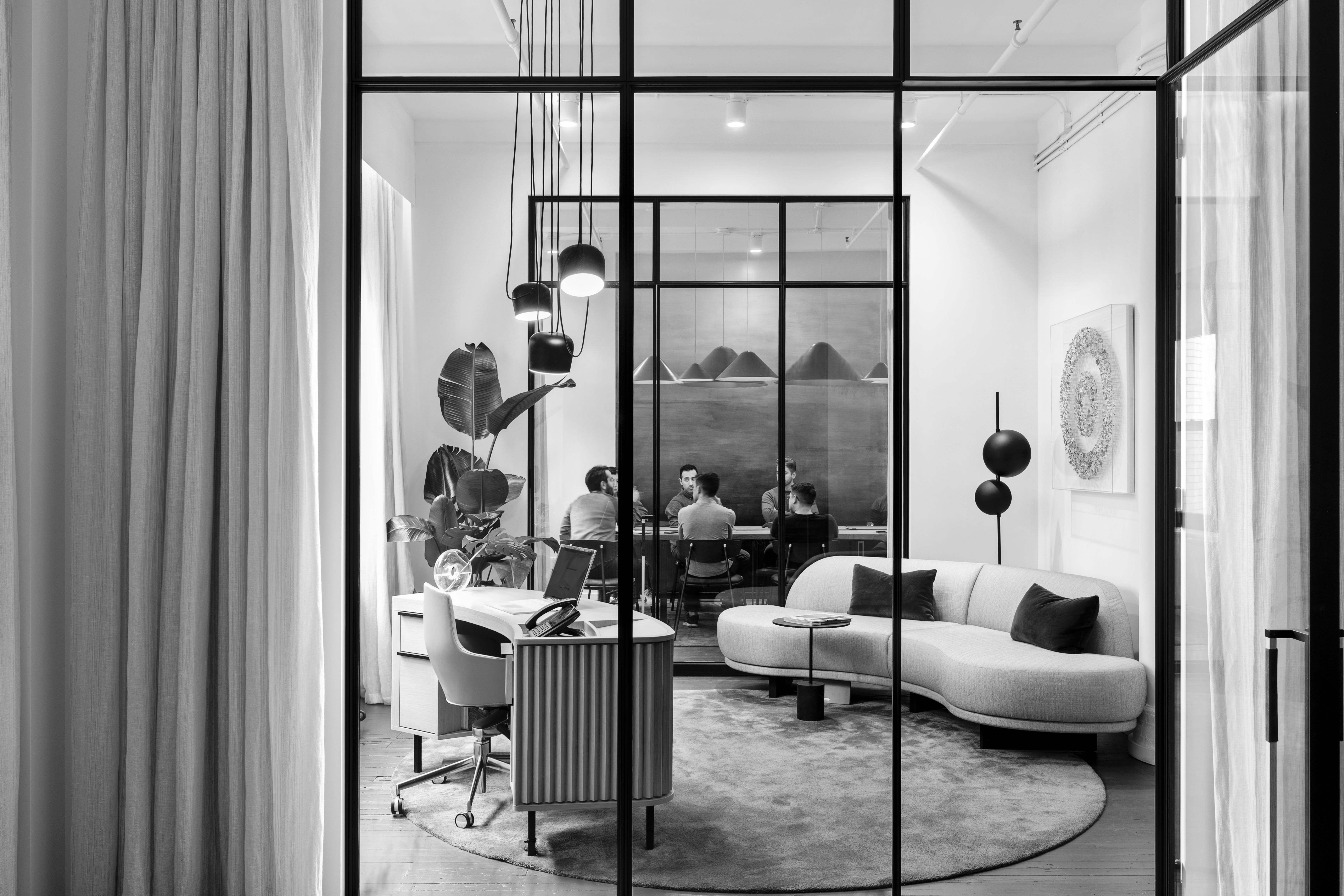 Workshop/APD is a 50-person architecture and interior design firm, with its main headquarters based in New York. Luxury residential makes up a majority of the firm’s portfolio with additional work in hospitality experiences, high-end multifamily development, and product design.

We had used a number of methods and techniques to organize our office before finding Monograph. When we were a 10-12 person office, we had a part time bookkeeper who required us to use a Quickbooks timer to track our time - that was the extent of organization then. Billing was done out of Quickbooks directly with customized abilities. Quickbooks for small businesses isn’t bad, but the organization of projects and deliverables was verbal, and other things were done in excel spreadsheets and documents, which is how most firms traditionally start. When you’re a one person office you start with the tools you have at hand, which is typically the Microsoft Office suite.

There was nothing available like Monograph when our company was founded. It was a different world, but as we grew it became more and more important to not only organize the people and the jobs, but also to be able to disseminate that information to the rest of the team. We wanted to be able to give our leaders the ability to organize various projects among multiple people so portions of projects didn’t fall through the cracks––the primary tool we had was excel sheets.

As we grew, those methods we had in place became less and less functional, and less helpful because they didn’t have a graphic interface so that you could accept the information quickly.

They didn’t push coordination or content forward so that you could have both employees who are junior reporting up and those who are senior reporting down––that’s one of the bigger problems as you grow up to between 12-20 people in a firm. The ability to disseminate info upstream and downstream is critical to ensure projects stay profitable and manageable. The outward looking reality of any given project is critical to the future of the firm. In the A&D industry, you are showing your clients that work regularly, and that process requires organization.

After Quickbooks we started using a product called Mavenlink––which we thought was the secret sauce to organize the office. However, we found that—as with most project management platforms— it wasn’t tailored to the design industry, but instead caters to the sales industry––which is just a different animal. For example, when a salesman takes on a new client, they benefit from reminders to check in with that client. In the design industry, you do not need that because you’re in constant communication throughout the duration of the project. While Mavenlink helped coordinate our time and allowed us to analyze projects historically, it was graphically insufficient. Reports were overthought to the extent that they weren’t very useful for those of us in the design industry. Even those of us on the management side discovered Mavenlink had a significant learning curve, which meant it  would hit a dead end once it got to a designer.

When we switched to BigTime to save money (it was a new time tracking and project management package done by Quickbooks and the selling point was that it would integrate with our existing Quickbooks), it was better, but again not designed for architects. It was great for time tracking but not great for much else in our specialized world––not in an effective way, it was difficult to get reporting out, and graphically useless. It would probably be a better product for a different industry like sales or larger management companies––where you don’t care too much about the product they’re making or the quality of the work they’re doing, you just care that they’re working.

Fast forward a bit to our introduction to Monograph when we made the jump. We were hesitant at first, because Monograph was still working on some features that we deemed critical to the leap, but we decided after a few months to dive in and help develop the product along the way. Since then, Monograph has been great at responding to what we need, and their team has been really smart about addressing what we want to do and why we want to do it.

The way I’d explain it is this: If I were using Word and I wanted it to have a function that I deemed useful to our work, it would take us forever to get that feedback to the right person at Microsoft––they likely wouldn't even entertain a conversation with a 50-person architecture firm like Workshop/APD. On the flipside, with Monograph, we are almost what I like to call, ‘magically involved.’

Monograph’s level of involvement with the end user is just fantastic. I hope it’s the way of the future when it comes to software platforms.

It’s often time just crazy to me, particularly with a package like this, what they’ve been trying to think about in the back end. The more you think about the product they have and what it does for AEC offices—specifically how effective it is for the things it does naturally like time management, project management, ease of use, ease of visualization, ease of output of information, ease of billing and more. It’s incredible to see how well Monograph has already done and how well they’ll do moving into the future.

Try Monograph Today
Track your projects and revenue with ease.
Don't leave money on the table.
Start Free Trial
No Credit Card Required.
Over 100 employees? Reach out to our sales team.